You are using an outdated browser. Please upgrade your browser to improve your experience and security.
Back to News 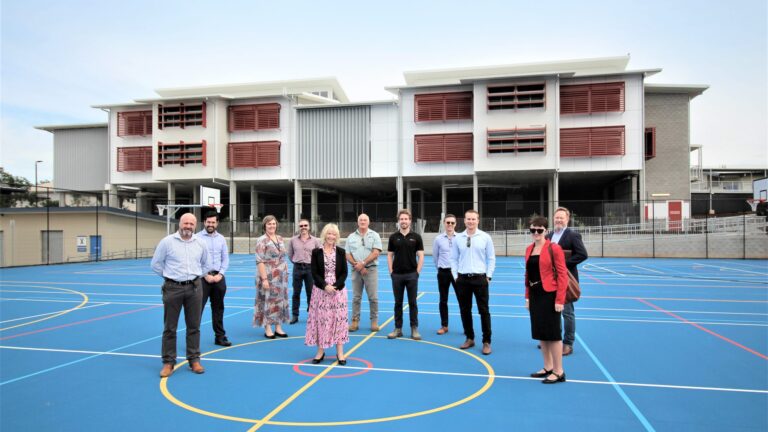 It was smooth ‘sailing’ and all smiles as Griffin State School in Queensland unveiled its brand-new buildings, sporting courts and play spaces which feature a pirate ship!

Located in the coastal suburb of Griffin, north of Brisbane’s CBD, the school has grown immensely since it was established in 2016. The recently completed almost $20 million expansion was much needed to accommodate continuing high demand in the school’s catchment area.

Bridge42 was engaged by the Queensland Department of Education to provide project management and superintendent services for this project.

The works comprised the construction of:

“Delivered in multiple stages to align with the start-of-year dates, the entire Griffin State School project flowed seamlessly due to fantastic cooperation amongst all stakeholders,” Jayden said.

“Congratulations to all project partners involved in a great outcome for the Griffin State School community.”

Since 2018, Bridge42 has been working with the Queensland Department of Education on over 10 school projects. 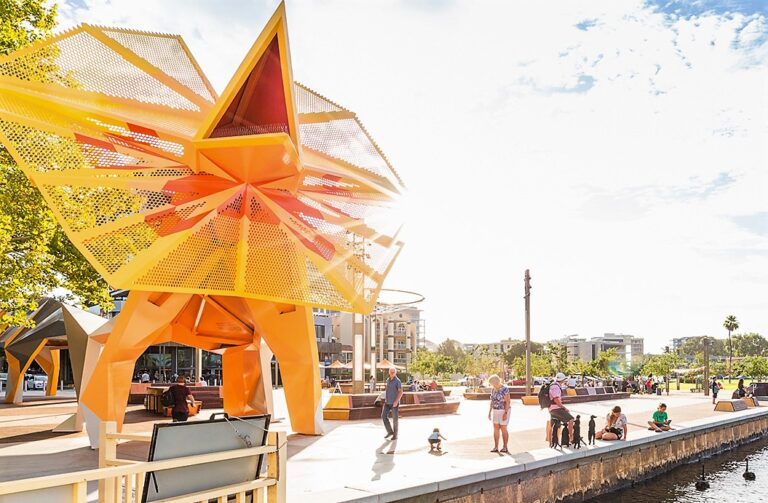 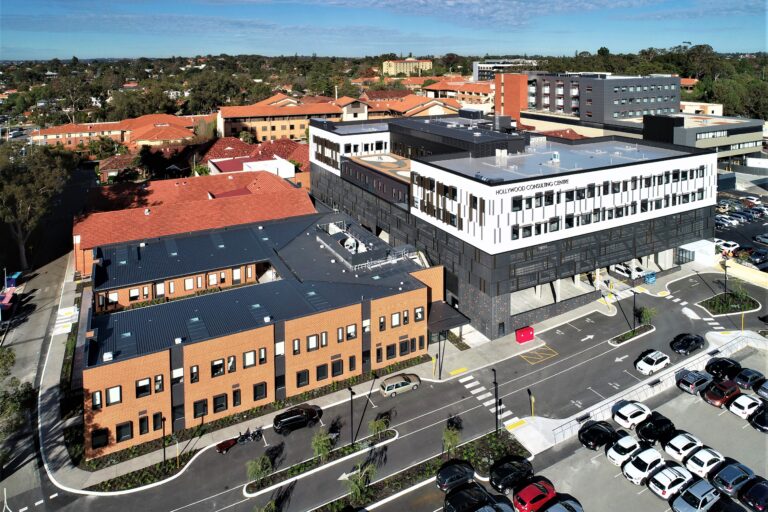