You are using an outdated browser. Please upgrade your browser to improve your experience and security.
Back to Projects 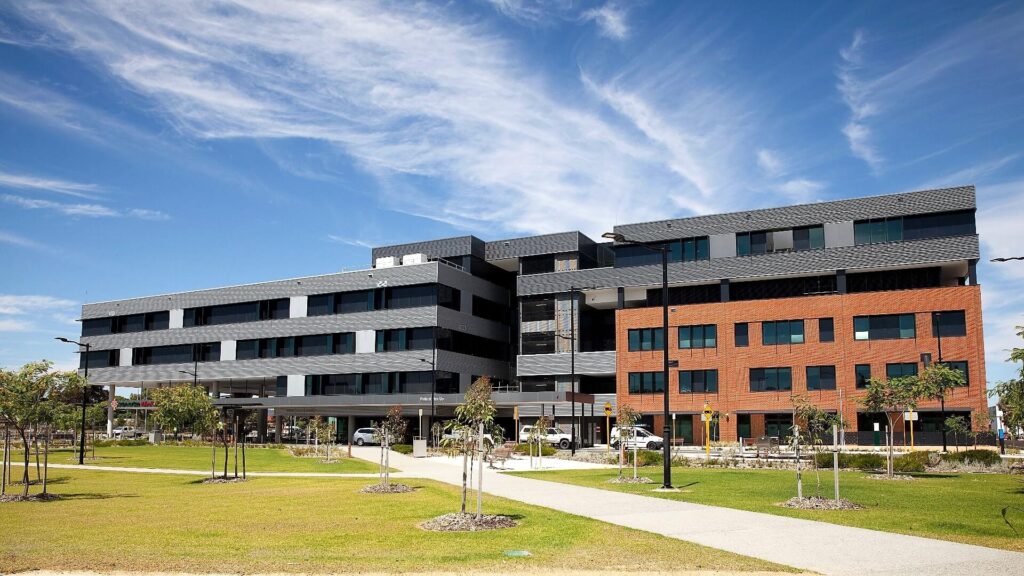 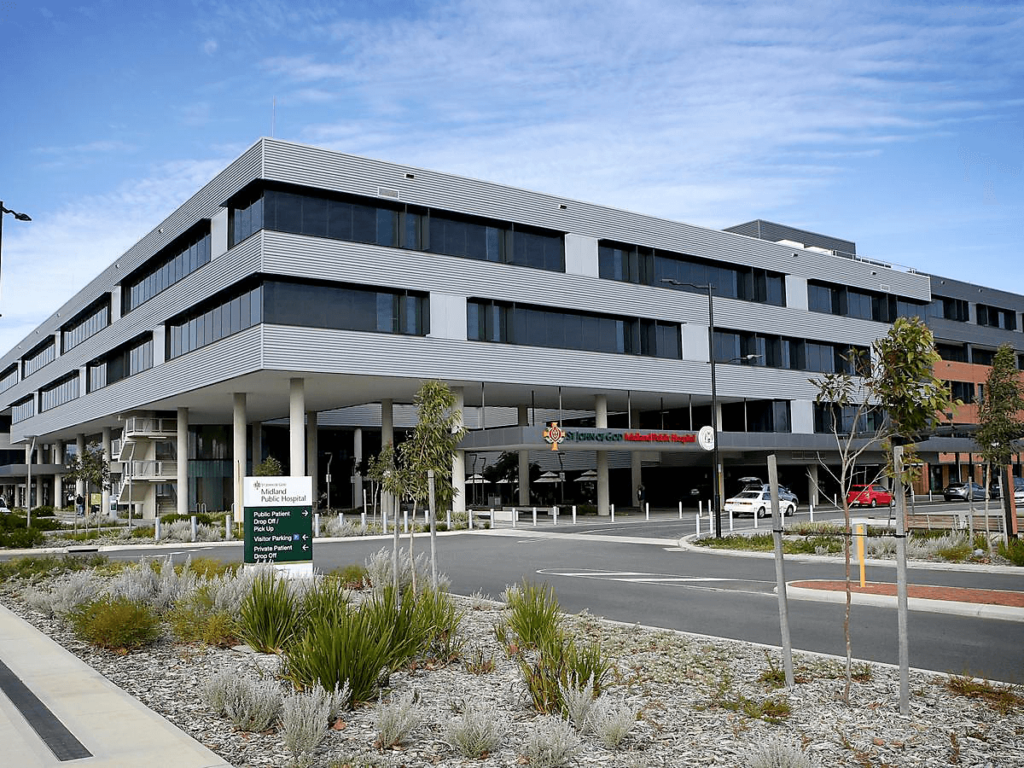 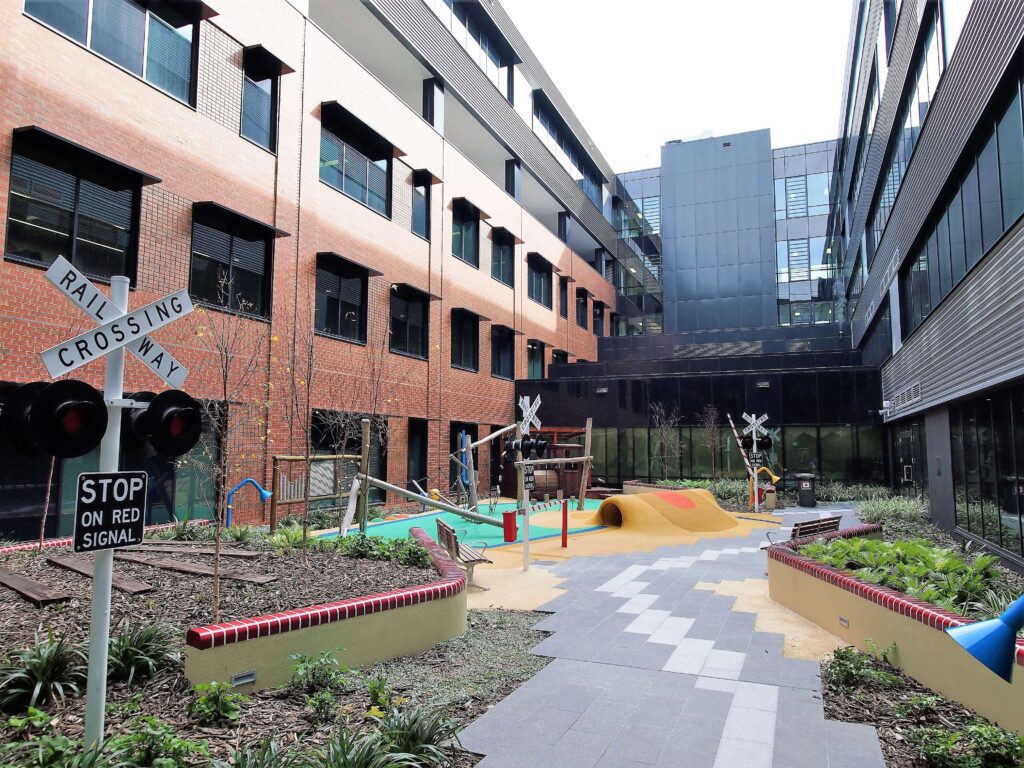 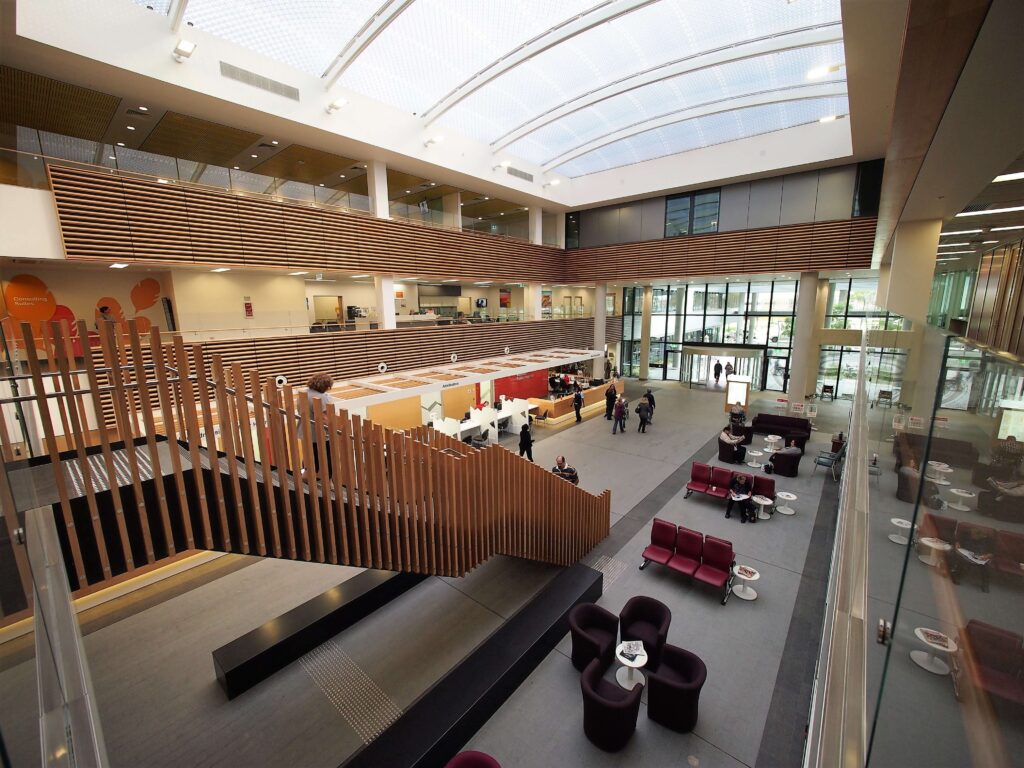 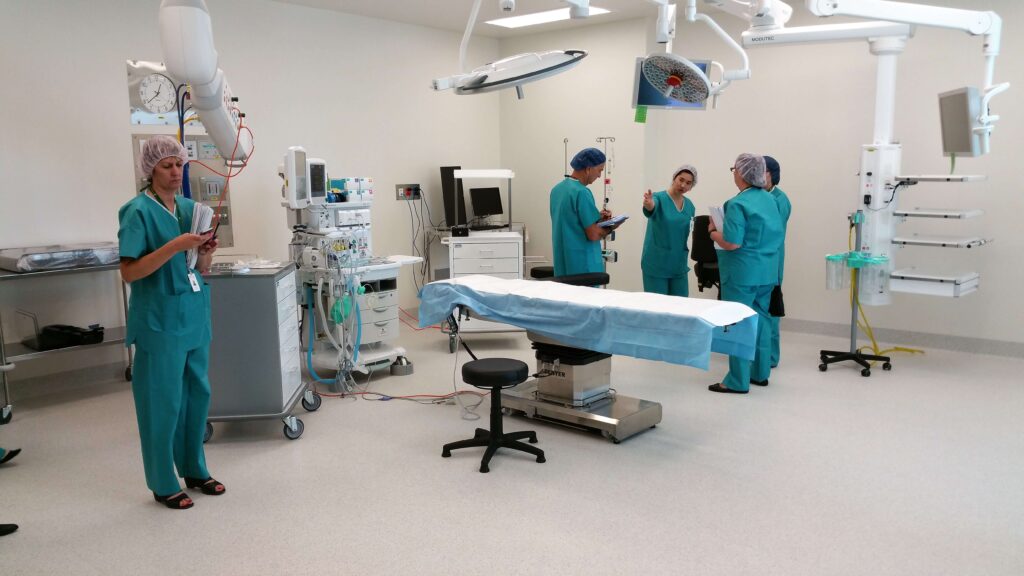 The St John of God Midland Public and Private Hospital development was a public-private partnership with the State Government’s Department of Health and the winning tenderer, St John of God Health Care, entrusted to build the new complex (with Brookfield Multiplex as Head Contractor) and subsequently operate the facility.

Replacing the old Swan District Hospital on a new site close to Midland Train Station, it is the first new hospital in Perth’s north-eastern corridor in more than 50 years which now services the east metropolitan and Wheatbelt regions.

The four-storey structure is roughly two figure eights placed together, with the north and south blocks connected by two main interconnecting corridors. The complex includes a 367-bed main hospital building with an area of approximately 45,000sqm of floor space, several hundred on-grade car bays and other ancillary outbuildings.

+ Delivered from concept design through to operational readiness within four years. 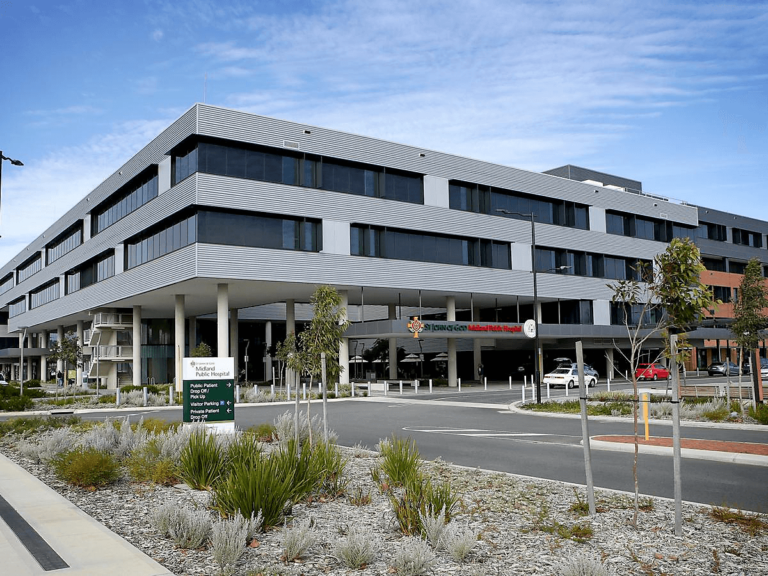 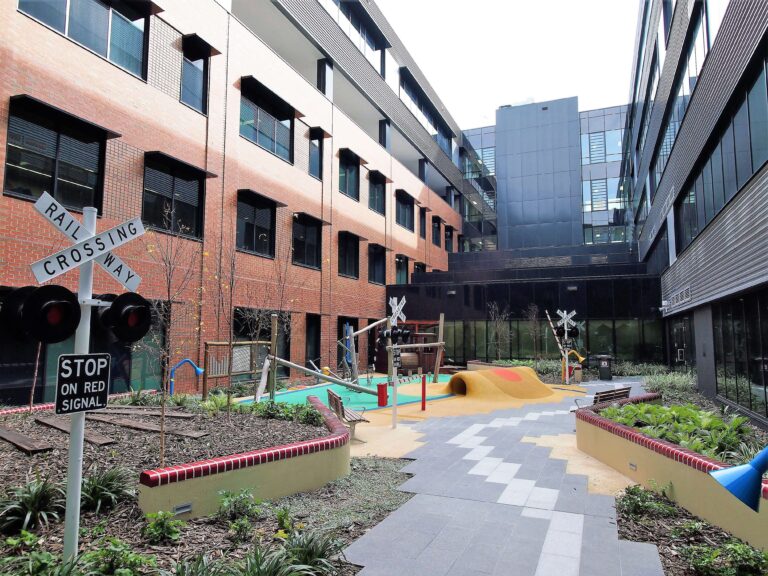 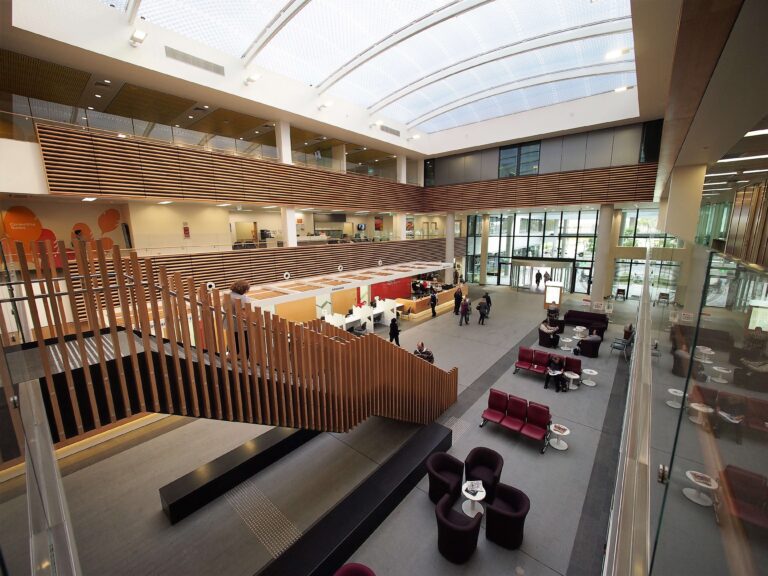