You are using an outdated browser. Please upgrade your browser to improve your experience and security.
Back to Projects

Department of Housing and Works 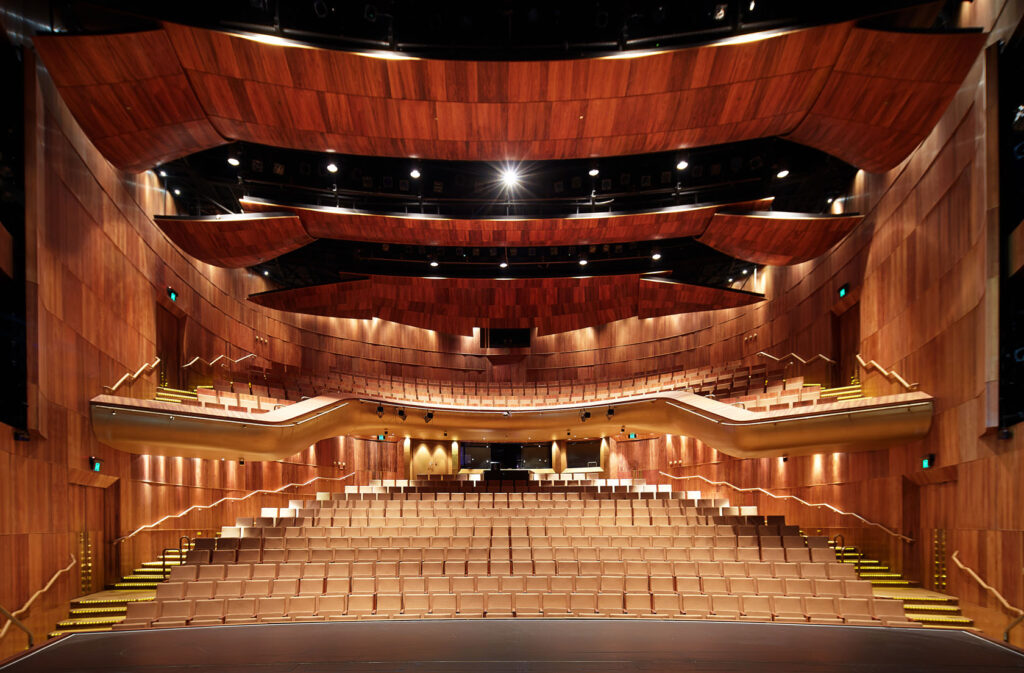 The State Theatre Centre of Western Australia (WA) was a government-initiated project to complement the revitalised Perth Cultural Precinct in the PerthCity Link and Northbridge precincts. Up to that point, WA did not have a state theatre, but it was considered a keystone priority to the precinct’s revitalisation.

The WA State Government earmarked a fully funded project from the proceeds of the mid-2000s mining boom. The operating agency, the Department of Culture and Arts, championed the project and sought architectural concept designs from local and international firms via a design competition, attracting over 40 entries.

Delivery was provided by the Department of Housing and Works, who contracted Bridge42 to deliver the vision.

A key part of the project was to utilise urban design strategies to weave the building into the precinct through openness and transparency, while providing contemporary and flexible performance spaces seating 575 patrons in the main theatre, 230 in the underground theatre, and 200 in the courtyard.

First Western Australian State Government-owned and developed theatre and a catalyst to the redevelopment of the heritage strip along William Street.

Delivered through extensive value management techniques given the allocated budget versus the State Government’s world-class aspirations.